XTREME PLUS AT RALLYE DU MAROC 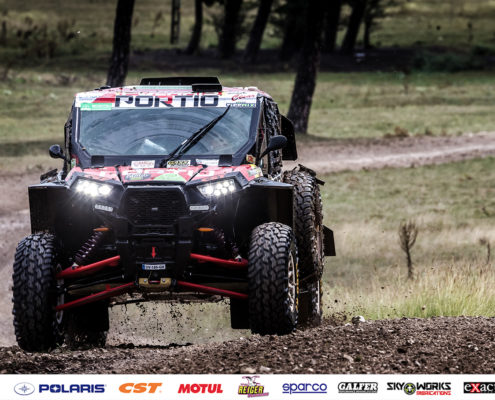 « We are happy to see a growing number of members among the SSV: it means that the work done by Xtreme Plus in the last 7 years has been positive – explains Marco Piana – and shows that these vehicles can be as fast as they are realible and perfect to participate in long and demanding rallies. We entered the race with the Mexican Garza Rios with a Polaris XT Plus Turbo: in America he races with Pro Trucks and he is very fast. And then in this penultimate stage of the world championship the competition stays on with Peña Campos who will defend his advantage in the ranking helped by Gonzalez and Knight to get the maximum score and consolidate the leadership in T3 « . 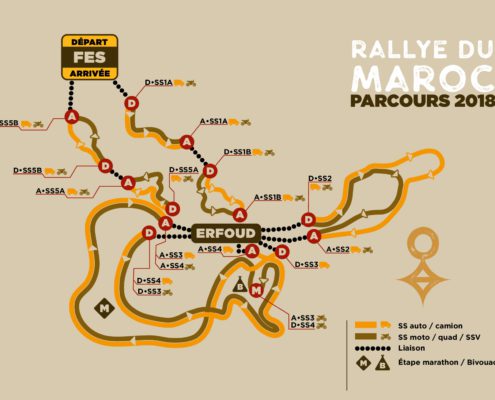